What do designers do?

Last week I sent out a survey which tries to answer a seemingly simple question: What do designers do?

With the constantly expanding number of design roles and the various ways companies define them, it can be hard to know precisely what designers across the spectrum do, where they spend their time, and what’s important to them.

The survey had a total of 62 responses, which is fairly tiny, but there were still some clear patterns across the roles and types of businesses. Let’s dig into the data.

In the last month, what are the 3 activities you've spent the most time on? 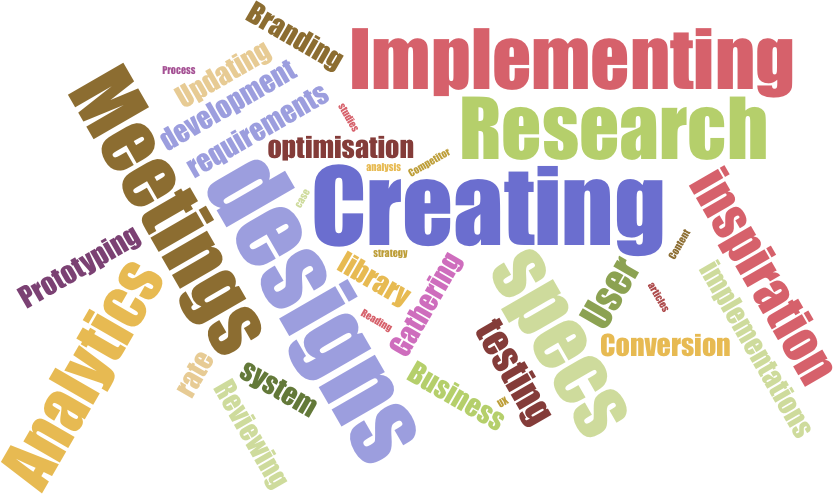 What are your top 3 goals at work?

I want our users to be able to complete their tasks, using our product, in the quickest, easiest and most intuitive manner.

What are the challenges you face when trying to reach those goals?

What type of designers responded?

Before asking the above questions, I tried to gather some information about which types of designers were answering. Here's who took part:

Which type of designer are you? 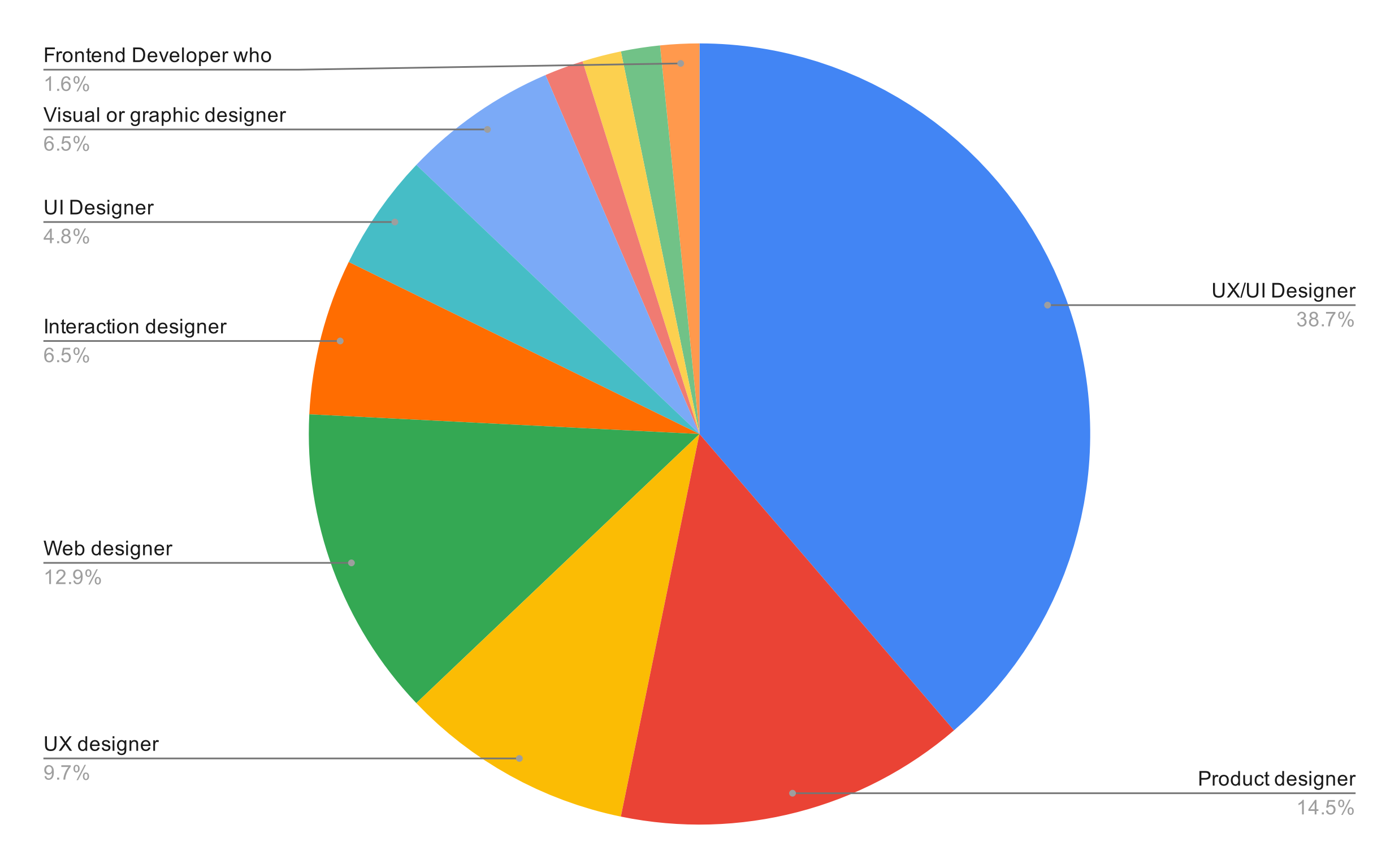 As we can see, a large percent of respondents (38.7%) are UX/UI designers, with product designers coming in second place with 14.5%.

How long have you been a designer? 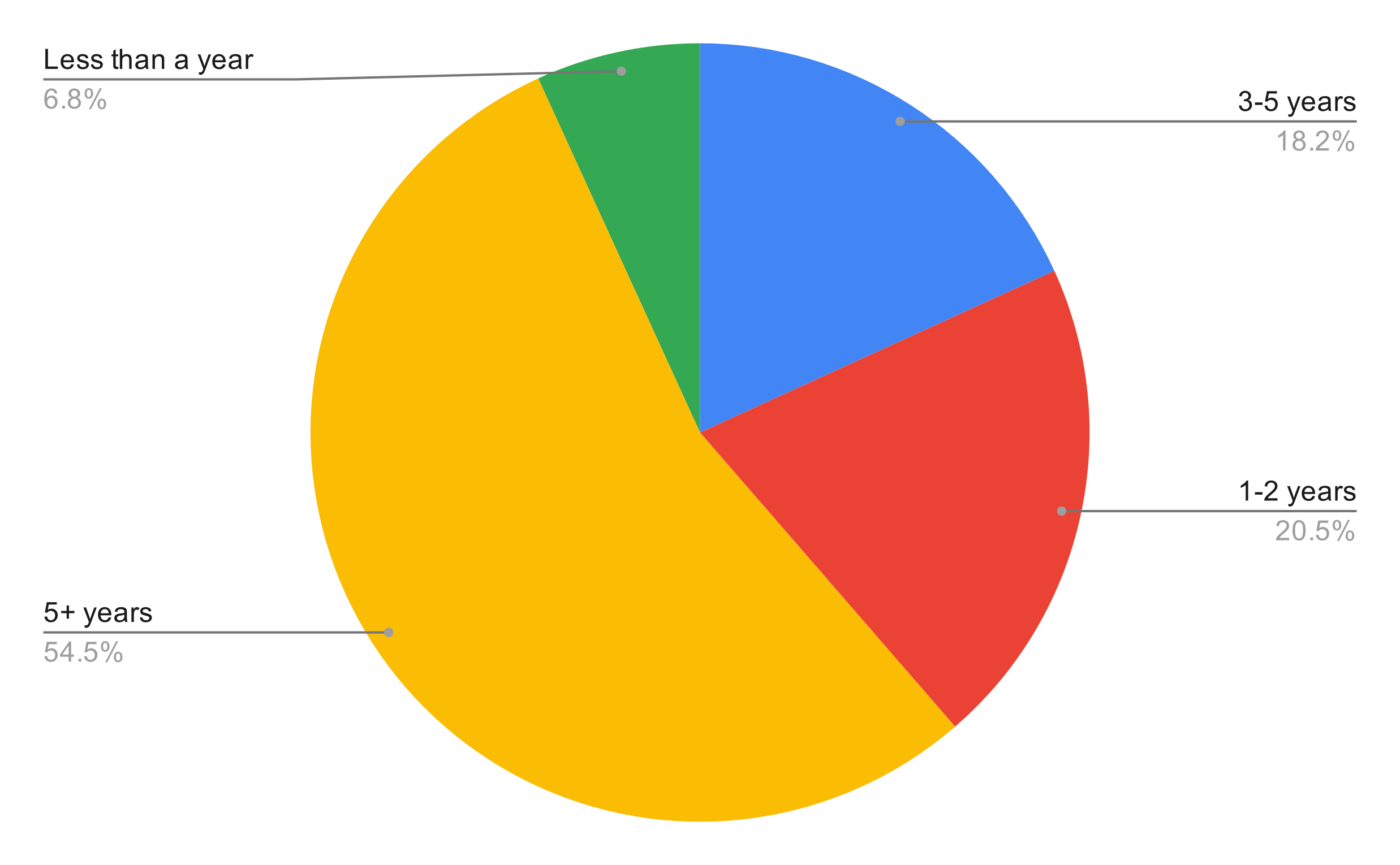 Surprisingly (at least for me), most of the people who responded have been designers for more than 5 years.

What type of company do you work at? 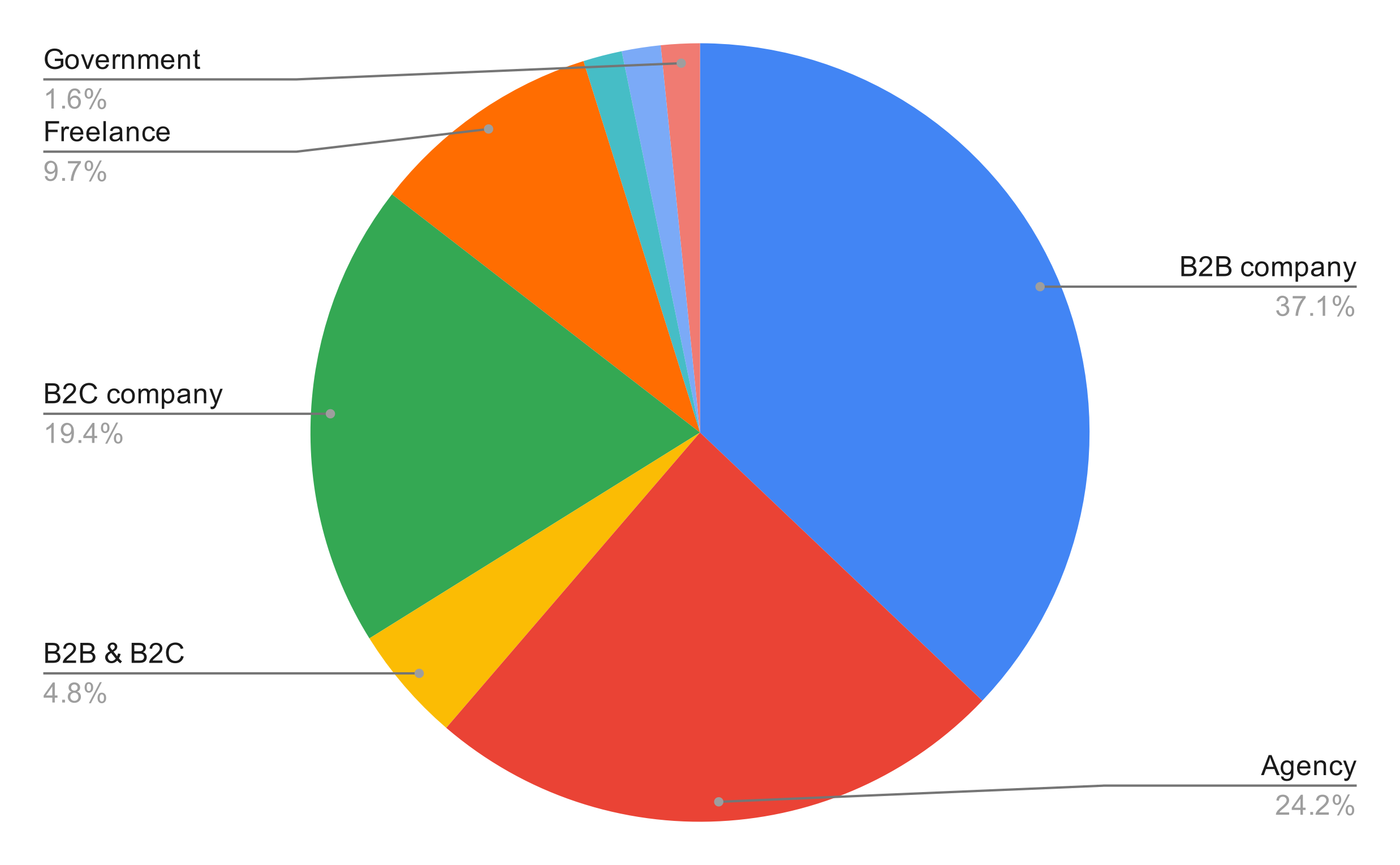 37.1% of the designers who responded worked at a B2B company, in-house as opposed to an agency.

How many designers work at your company? 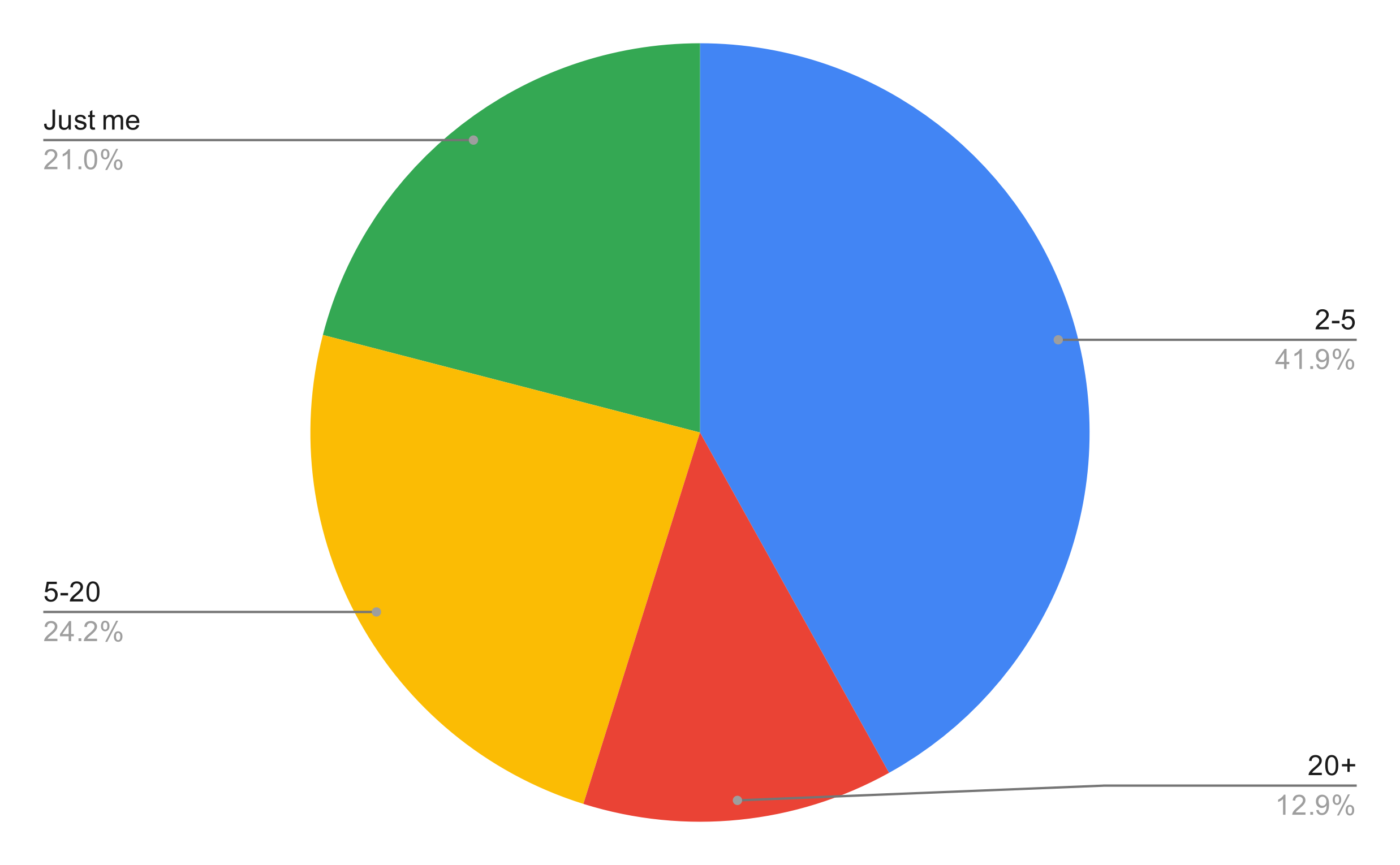 A huge majority of people who responded work at companies with very few designers (1-5).

There you have it. If you're a designer who curious about what other designers do, you're interested in hiring designers, or you're just interested in the industry, this should have given you some insight into what designers across roles actually spend their time on and care about.

If you have any feedback, want to share more about what you do at work, or just want to chat, I'd love to hear from you. Just email me [email protected] or get in touch on Twitter.